The word periodontal means “around the tooth”. Periodontal disease is a condition in which forms of bacteria known as plaque and tartar (calculus) have infected the teeth and their supporting gum and bone structures. Plaque is a slick film of food debris, bacteria, and saliva that forms on the teeth all the time as you eat and drink through the day. Plaque becomes tartar when left in place for more than twenty-four hours. The two together actively destroy tooth, gum, and bone tissue. Periodontal disease, characterized by red, swollen, and bleeding gums, is so common that four out of five people have it but remain unaware of it because the disease is usually painless in the early stages.

In fact, the disease is so common that it is the number one cause of tooth loss. Additionally, current research suggests that the inflammation and bacteria associated with periodontal disease may affect other systemic diseases like stroke, bacterial pneumonia, diabetes, cardiovascular disease, and increased risk during pregnancy. Fortunately, good oral hygiene, a balanced diet, and regular dental visits are easy ways to significantly reduce the risk of developing periodontal disease.

Dr Shilpa is a Pediatric Dentist in Sugarland and is devoted to the development of your child’s teeth and Preventing Pediatric Gum Disease. If you live in Sugarland, Greatwood, Telfair, Stafford, Richmond, Rosenberg, Katy, Fulshear, & Houston Call Today and Schedule an appointment. 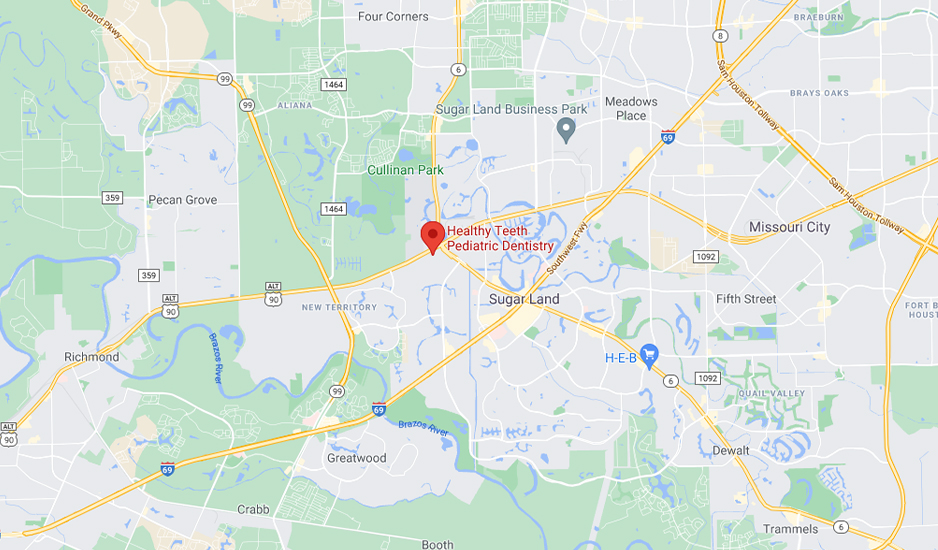 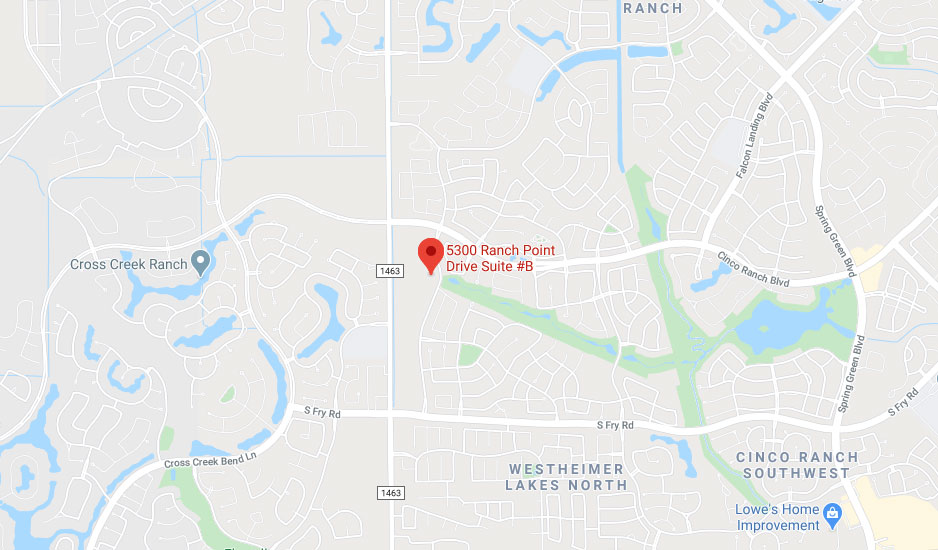